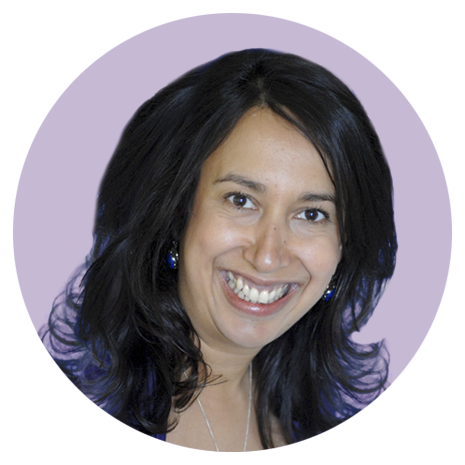 Anita was practicing for nearly 7 years as a Naturopath, Iridologist, Medieval Astrologer and Shamanic Healer in Sydney before moving back to London in late 2015 to be near her family and friends.

Her skills and knowledge as a Naturopath led her to be invited to give two presentations to the National Herbalist Association of Australia on ‘Astrology and Herbs’ and ‘Supermarket Herbs for Healing’.

Anita was also invited by Elsevier (the Scientific Publishing Company) to professionally peer review two academic texts prior to them going to print. These were ‘The Handbook of Clinical Naturopathy’ and ‘Essentials of Law, Ethics and Professional Issues in Complementary and Alternative Medicine’.

Her interest in Astrology led her to complete a four year Diploma in Medieval Astrology and she has been writing a detailed monthly forecast for a few years now. Anita also attended the UAC and ISAR conferences in 2012 and 2014 in the USA.

Her love of Native American philosophy drew her to Medicine Crow, a Cherokee chief from Delaware, USA. Anita studied Shamanic Healing with him for over 7 years and learnt how to use sound and guided ‘journeys’ to help clients clear their chakras and energy bodies. Anita also ran a Shamanic Circle at the Coogee Croquet Club in Sydney. 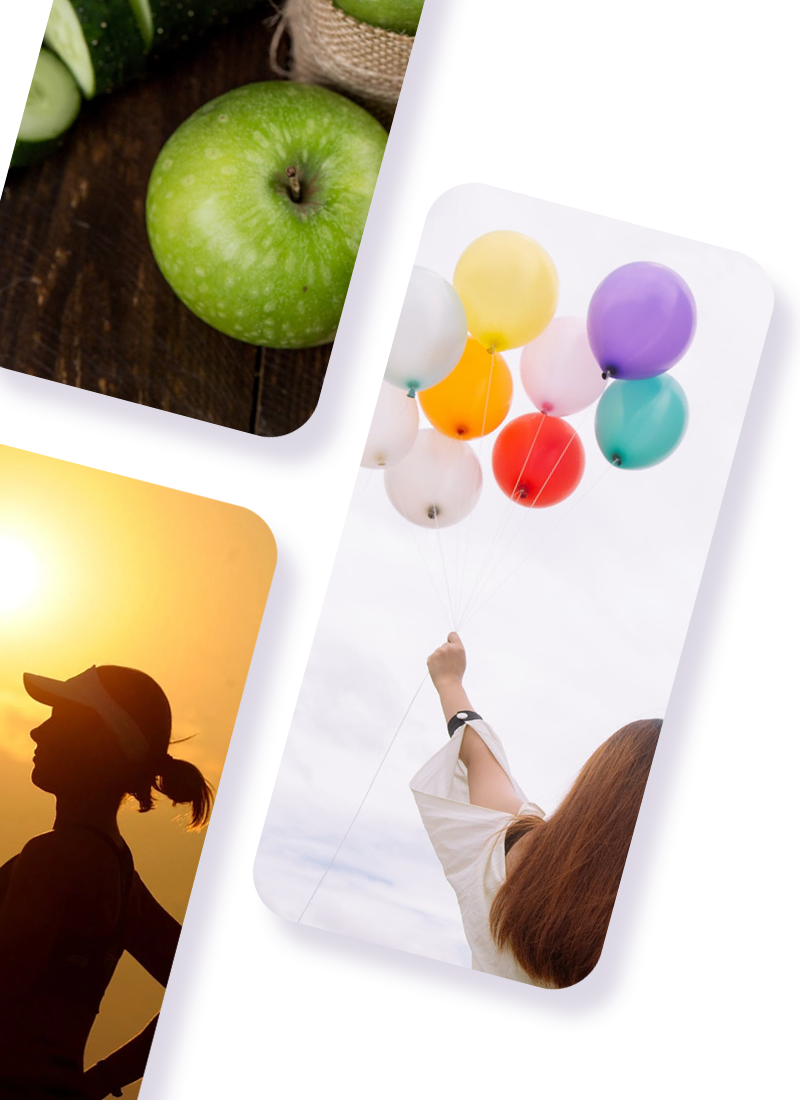