It is National Nest Box week.

That’s right, a week dedicated to ensuring the general public build wooden boxes in order to promote and enhance biodiversity and conservation of our breeding birds and wildlife.

Well, there you go…you learn something new every day (I feel like I’ve said that before…). Don’t worry, I’m not about to focus this week’s blog on the dwindling population of the Swift. Although please don’t take my nonchalant tone to meant that I am not concerned about the fragility of various ecosystems on our planet. The fact that numbers of the Swift, a bird common in the UK, have declined by 25% in the last decade does perturb me. I wonder how many other animals are suffering in the same way and why it seems that humans are the only species who’s population growth appears to have no end.

Now, I don’t claim to know everything about birdlife in this country, in fact I do believe I would be right in saying that I know next to nothing.  The only “garden” birds I could name would be the robin, pigeon, magpie, crow and raven- and those are only because I can recall seeing them at some point in and around the UK. And yes, I am acutely aware that the majority of the birds I listed wouldn’t be found in an average suburban garden.  I could reel off names of other species such as the lark, sparrow, swallow, blue tit. and yes. That would be about it. My limited knowledge only arrives from having read poetry about said birds.

I am acquainted with some keen bird enthusiasts. In fact a good friend of mine enjoys a plethora of birds in her luscious garden in Kent and her 2 year old daughter would put me to shame if we were to participate in an episode of mastermind on the topic. I take solace in the fact that I would woop her behind if the category were masterchef, family guy or Shakespeare. It did get me thinking that if one did wish to further their interest in ornithology they should just take a look at the RSPB website. (Naturally, when I know nothing about something, I turn to google or Wikipedia).

I was a little sad to learn that I had missed the opportunity to take part in the Big Garden Birdwatch and felt it could have been the perfect opportunity to get involved with the feathered friends taking hanging around my back garden everyday. However, the gallery or user submitted photos was quite breathtaking and certainly enlightening that I felt I may just partake in National Nest Box week after all. By that I mean bribe my carpenter friend with cake so he can build me one instead. Every little counts, right…?

If you allow me to get metaphorical for a moment, I would suggest that we liken National Nest Box week to something a little more native to our own kind. My interpretation and motivation for this week is to carry out a deed which contributes to the conservation of others. So, basically I’m suggesting we use the upcoming week to do something worthwhile, to better the human race.

Aha, now you are about to accuse me of jumping from blase and disregarding to high-and-mighty in a matter of seconds. Last week World Orphan Week, now this…I assure you I’m not on a crazed mission to force altruistic tendencies upon anyone. However, I do subscribe to the Dr. David Hamilton‘s way of thinking.

Read his article : the 5 side effects of kindness and take a moment to consider how one simple action on your part could not only affect a number of other people, but also slow down your aging process! Miraculous.

There you have it. Do a little good this week. Either for the birds of planet earth or for fellow mankind. You never know it may affect your spirits or your health. I for one shan’t complain so loudly when my grandma suggests I fill up our bird feeder for the third time in one day, I’m too worried about wrinkles to risk it! 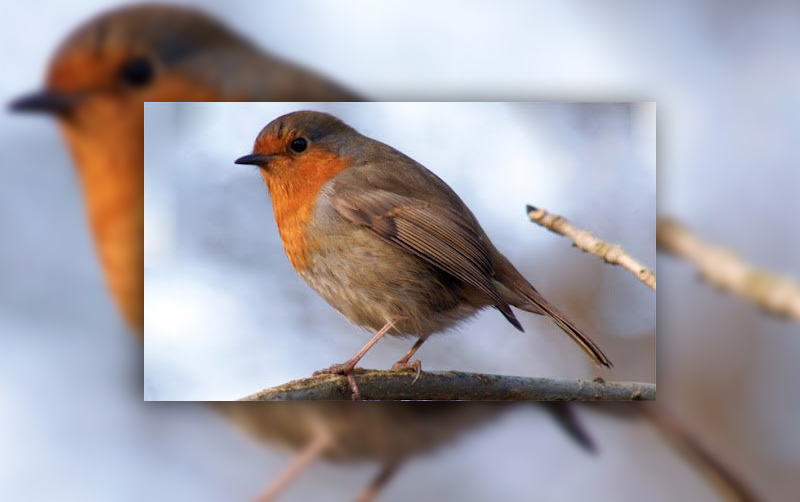