Arsenal and Bolton first played each other way back in 1899 and this will be their 132nd match against each other. But it’s the first time they have met in the League Cup.
For Bolton, the game is perhaps a welcome break from their league woes. Wanderers are third from bottom of the table and Sunday’s home defeat against Sunderland was their third loss in four matches.

One of those defeats was against Arsenal, who beat them 3-0 at the Emirates Stadium only last month. Having also recently been hammered 5-1 by Chelsea and 5-0 by Manchester United, Bolton are possibly sick of the sight of the top flight’s heavyweights.

A win tonight would see them reach the quarter-finals for the first time since the 2005-06 season. It would also see Arsenal lose out on a place in the last eight for the first time in nine years. The Gunners are yet to lose at the Emirates Stadium in the League Cup. They have won their last seven home matches in this competition, scoring 21 goals in the process and conceding only two. Arsenal last went out at the fourth round stage in November 1999, when they lost at Middlesbrough on penalties.

Wenger – ‘I know Park will prove his worth’ let’s hope he proves it tonight and keeps arsenals hopes alive. 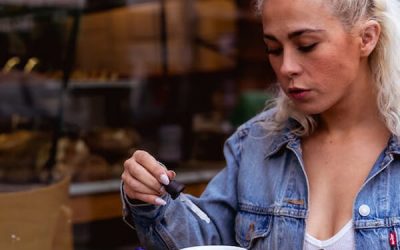