Every once in a while you’re provided a tidbit of information that really surprises you, but at the same time makes perfect sense…

Upon hearing this, my initial reaction was, Really?! Pretty much everything has its own week/day/month now.  After a moment of reflection I reconsidered my mental outburst and I believe that if snowmen can have their own day (January 18th) and we can celebrate the existence of beer (April 7th) then surely, the plight of orphans around the globe deserves a dedicated week.

There are many commemorative/awareness/celebration days put in place in order to honour a certain group of people or to raise awareness of a particular illness. The UN has its own official calendar, stating that it established a set of Days and Weeks, Years and Decades to help focus the world on the issues in which the UN has an interest and commitment. The UN calls on Member States and other organizations to mark these days in ways which reflect their priorities.

You can read about them all here

Wikipedia also has an entry entitled Lists of holidays, which include various religious holidays. Towards the end of the article is the section ‘Unofficial Holidays’, a number of them extremely comical. For example, February 14th, SAD (Single’s Awareness Day) and Buy Nothing day, taking place the day after Thanksgiving, also known as Black Friday, as it is traditionally when stores offer incredible discounts on stock and thus begins the pre-Christmas shopping season.

Frivolity aside and back to world orphan week; a child loses a parent every 2.2 seconds, leaving an estimated 132 million children orphaned worldwide. To put that number into context, Shanghai was listed as the most heavily populated city in the world (in 2010) with a mere 23 million residents. Currently, the number of known orphans exceeds the population of the top 6 most heavily populated cities in the world.

As an activist I often hear the rebuff, “well what am I meant to do about it? The UK has its own issues, I don’t have the time or the money to help anyone else.”

Let me say that I agree. It’s certainly not easy to look abroad when as a citizen of the UK you can find enough causes to contribute to on your doorstep.  I live in a London borough and find that I could be occupied with enough charities in this city to last me a lifetime, which is why I always encourage people to get involved in their own communities.

What can you do to help orphans? You could jump on the Angelina/Madonna bandwagon and go snap up kids from a disaster zone. OR, you could remain focused on your community and approach your local authority with regards to fostering.

Over the last 5 years I have seen a steady incline in the amount of posters raising awareness of the lack of foster families in my area. Every time I do, I am surprised. Fostering always strikes me as such an obvious choice for people wanting to do something worthwhile. If you want to contribute to society and enjoy interacting with youth, then foster. You even get paid.

Of course I understand it’s not as simple as that. You are literally taking on another life. Aside from financial obligations, the moral responsibilities are more than some people have time for. Personal schedules have to be re-organised, sacrifices have to be made and a new personality has to be adjusted to.

Many people think, “well if I want to go through all of that, I would just have my own child.”  I can’t say I have a suitable comeback, I just think that if you are considering making a long term commitment to a cause, I would like to suggest fostering as a possibility.  Just type “fostering uk” into google and peruse some of the resources available. There are many dedicated companies you could start your process through and as always I recommend doing some thorough research before committing to something.


However, if that’s far too much of a something to commit to, may I suggest you pay a visit to :


and consider making a donation. Call it your good deed for the month.

PS. If you haven’t decided what to buy your other half yet, make it the perfect Valentine’s season with a Breathing Relief Dilator. It could lead to the best night of your life! 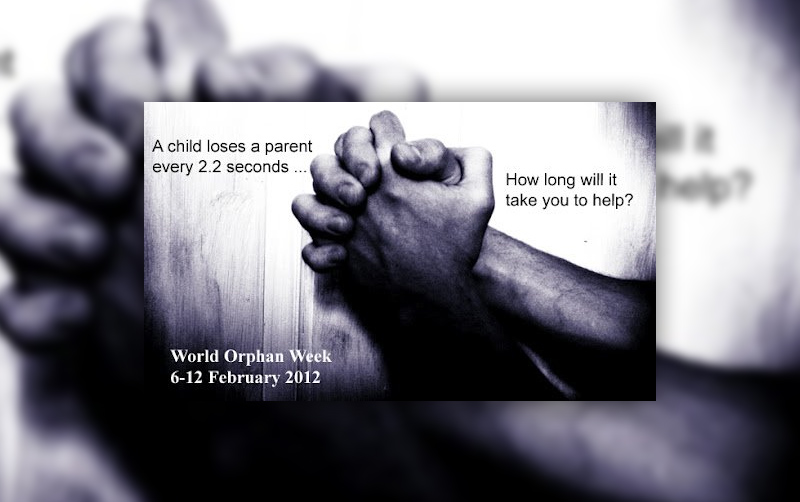